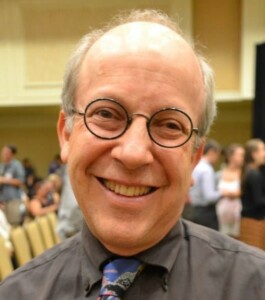 Recently retired and very loved Music Department Professor Paul Taub, passed away suddenly on March 13th, 2021.
Students, fellow Faculty, and Alums all have nothing but praise for Paul. As he gently guided students to success, to their career paths, Paul’s commitment was unparalleled.  Among many achievements, Paul served as President of the Cornish Federation of Teachers.  He was tirelessly supporting faculty rights, and was mediator to faculty and administrators in all kinds of sensitive circumstances.

Perhaps less known to the general community was the immense commitment Paul and his wife Susan made to political activism, traveling around the country for the “Get Out the Vote” efforts in Virginia, Michigan, and elsewhere during the last four years. For Paul, it was not just political but also artistic, cultural outreach, including his “covid porch concerts” for his lucky neighbors on summer afternoons and evenings.
He will be deeply missed by us all. 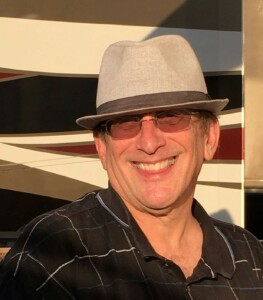 Beloved Theater Department Professor for over 30 years, Hal Ryder passed away October 16, 2020 from a brief but valiant battle with cancer.  His career in the theater arts took him around the globe, as an actor, producer, and innovator as he started and ran many theater companies, sometimes single handedly. He helped create and work with students in Sanaa, Yemen on a radio station where they produced shows, political pieces, and music, in the name of freedom.

He worked with the Department of Defense to expand and create a company called Open Door Theatre with touring shows traveling around the country, and eventually overseas, teaching about sexual abuse prevention to school age children.

He loved his students and faculty at Cornish dearly, and it’s no exaggeration to say we all love him back. We were profoundly honored to know him.

Much loved dancer, co-founder of Esoteric Dance Project, and Alum Brenna Pierson-Tucker died unexpectedly on November 5th, 2020.  She spent 4 years honing her craft at Interlochen Center for the Arts, and then graduated with a BFA from the Dance Department at Cornish College of the Arts. From there, she went on to encourage developing artists by co-founding Esoteric Dance Project in 2010 with her husband, fellow Dance Alum Christopher Tucker in Chicago, IL and teaching at Glenwood Dance Studio. She was beloved by many, and will be deeply missed. 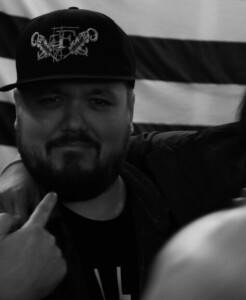 Our family mourns the loss of one of our dearest and sweetest friends, Shawn Booker, who passed away on October 15th, 2020, in Seattle.
Shawn made us laugh and think and grin and listen. To a stranger, Shawn was a sweetheart of a man, someone who would wish nothing but good to everyone that he met. To his family, Shawn was a deep thinker, a savvy and witty mind who could shock you with his clever, wry humor and open your heart with his tender creative spirit.
Shawn was a talented artist, a thoughtful companion, and more than anything he was a great friend. Words cannot describe how much he meant to us and how much he is missed. We are grateful to have had Shawn in our lives and he will live in our hearts forever.  (written by fellow Theater Alumnus and friend, Nick Fox Robbins) 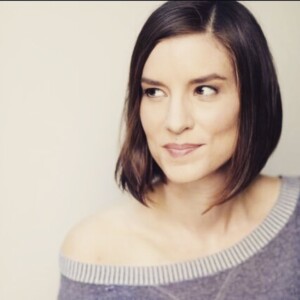 The Cornish College of the Arts Theater community mourns the passing of Alum Jeanette Maus, of the Class of 2003. Jeanette had been fighting a gallant and inspiring battle against colon cancer; however, she passed away on Sunday, January 24.
At Cornish Jeanette performed, among other roles, an unforgettable Puck in Sheila Daniels’ production of A MIDSUMMER NIGHT’S DREAM. She acted in Seattle both onstage and onscreen after graduation and relocated to Los Angeles, where she performed as an actor as well as a voiceover and motion capture artist. She also taught acting for many years at John Rosenfeld Studios in Los Angeles. 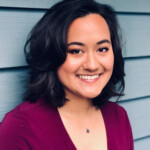 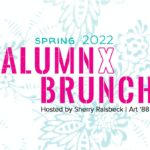 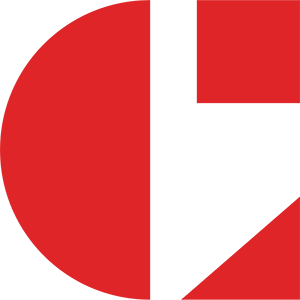